He was also the person that had made important modifications of the Feng Shui knowledge left behind from Li Zhun Feng 李淳風(602-670)  – The Metaphysic Adviser to the Emperor during the beginning of Tang Dynasty.

Feng Shui was exclusively for the imperial family in China until Great Grand Master Yong had fled and escaped from the invasion of the new Sung Dynasty. He carried with him the “Forbidden Secrets of Feng Shui 禁中玉函秘術” out of the imperial palace and eventually settled in Jiang Xi province. That was the time, when Feng Shui was first introduced into the commoners in China.

Throughout his life, Great Grand Master Yong  was particularly focused on “How to turn the killing force water into good prosperous water for the people”.  It is referred to as “Saving the Poor Yellow Spring Water Method 救貧黄泉”.  This unique Water Method had eventually earned him the name “Master of Saving the Poor 楊救貧”.

Great Grand Master Yong was murdered by his client.

After having made the recommendation for a Feng Shui burial site that would produce a noble emperor – Unfortunately, the selfish and ungrateful client had decided to poison him in order to prevent him from finding another such site for someone else.

When the Great Grand Master had realized his inevitable fate – with great sorrow he wrote:

未看山头地，先观屋下人，不是凡夫眼不开，大地原待福人来.  “Before looking at the environment on the outside, we must take a look at the quality of the people that live inside the house. The good earth is always waiting for us; but only those people with good heart and good virtues will be blessed with the good Feng Shui land.

The Great Grand Master had explained it clearly,  that – without a good heart and continuously keeping up with the good virtues, those people will not benefit any good Feng Shui even having the best of Feng Shui land.

Consequently, the burial site that the murderer had used – did not produce his family an emperor.

Great Grand Master Yong had written many classic Feng Shui references and books, some of the the most recognized ones were:  The Green Satchel 青囊 奧語,  The Heaven Jade Script 天玉經 and The Jade Ruler Script 玉尺經.

Li Zhun Feng 李淳風 (602-670) – The Metaphysic Adviser to the Emperor during the beginning of Tang Dynasty – who had created the arrangement of the 64 hexagrams on the lopan along with the development of the Heaven Plate.

An astronomer and mathematician, besides from the book of Liu Ren Divinations, Li Zhun Feng 李淳風 was also the author of the famous Tui Bei Tu 推背圖, a book of ancient Chinese political prophecy.

Goa Po 郭璞 (276-324) A master of Feng Shui and Metaphysics – who had written many famous classics; including  “The Burial Book”  葬書. 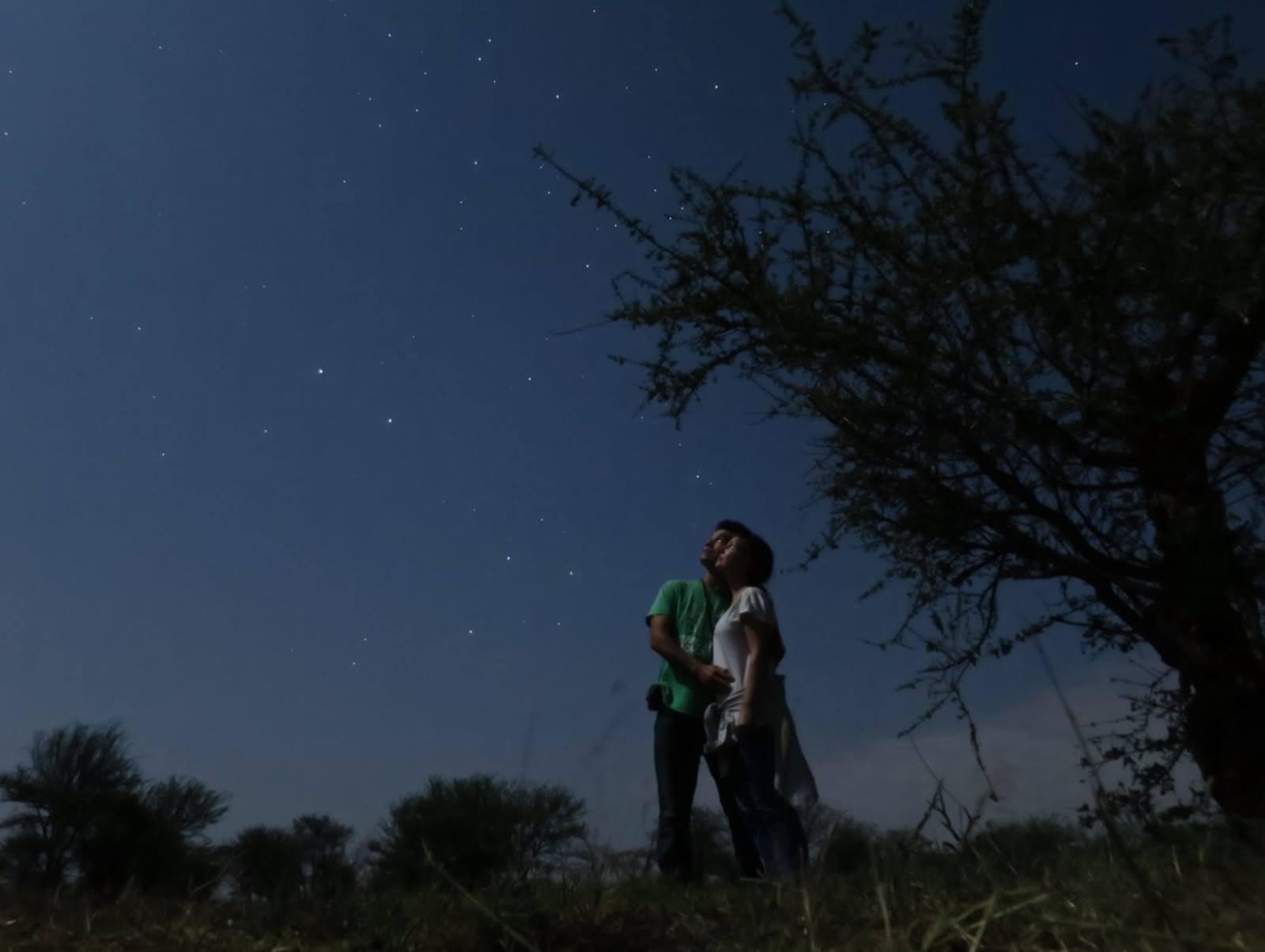 An Interview about Auspicious Day Selections 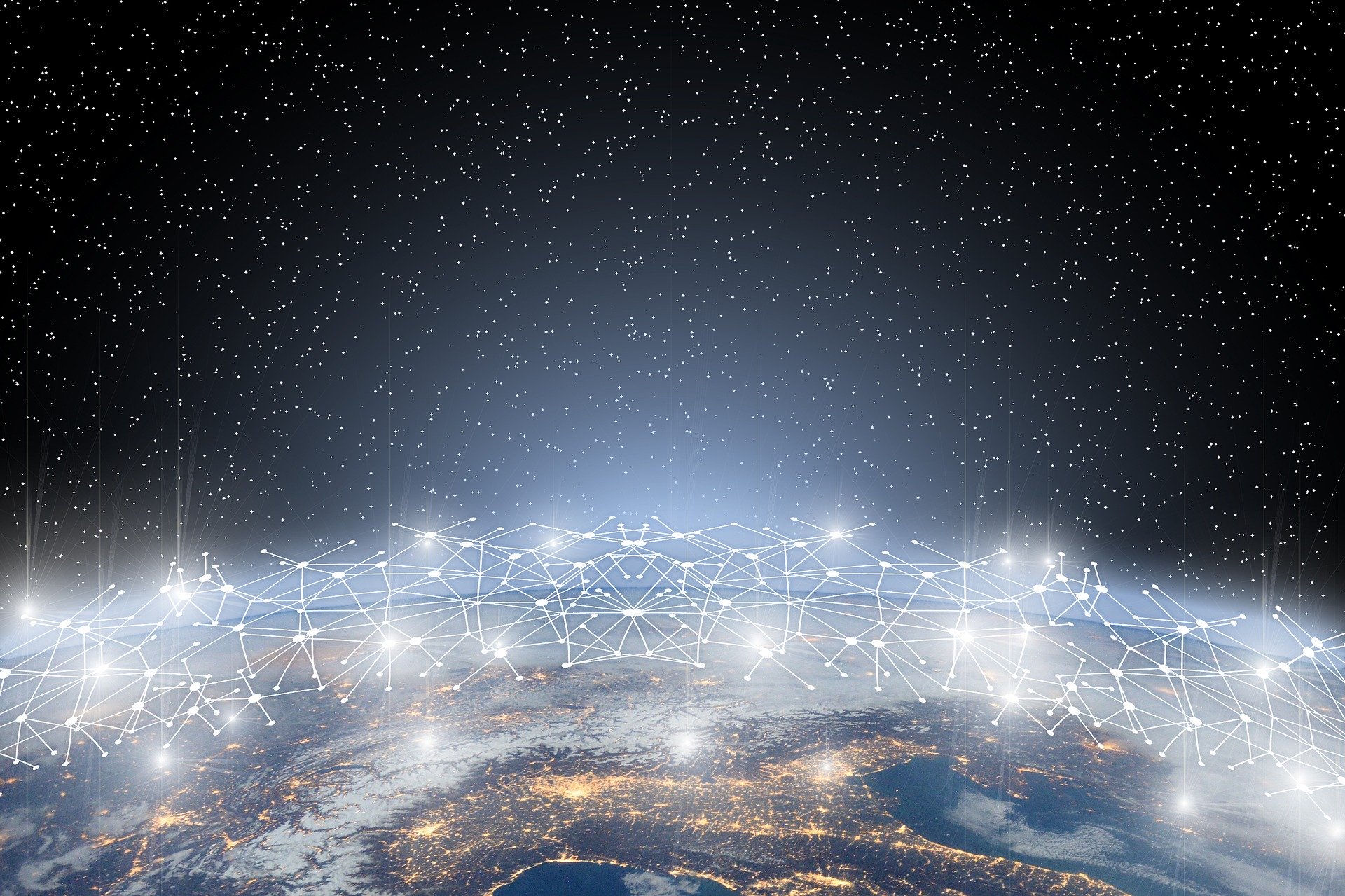 Auspicious Day Selections
and the Trinities of Feng Shui

In a more comprehensive theory of Feng Shui, we are already familiar with the Trinity of Heaven 天, Earth 地 and Man人. As for Auspicious 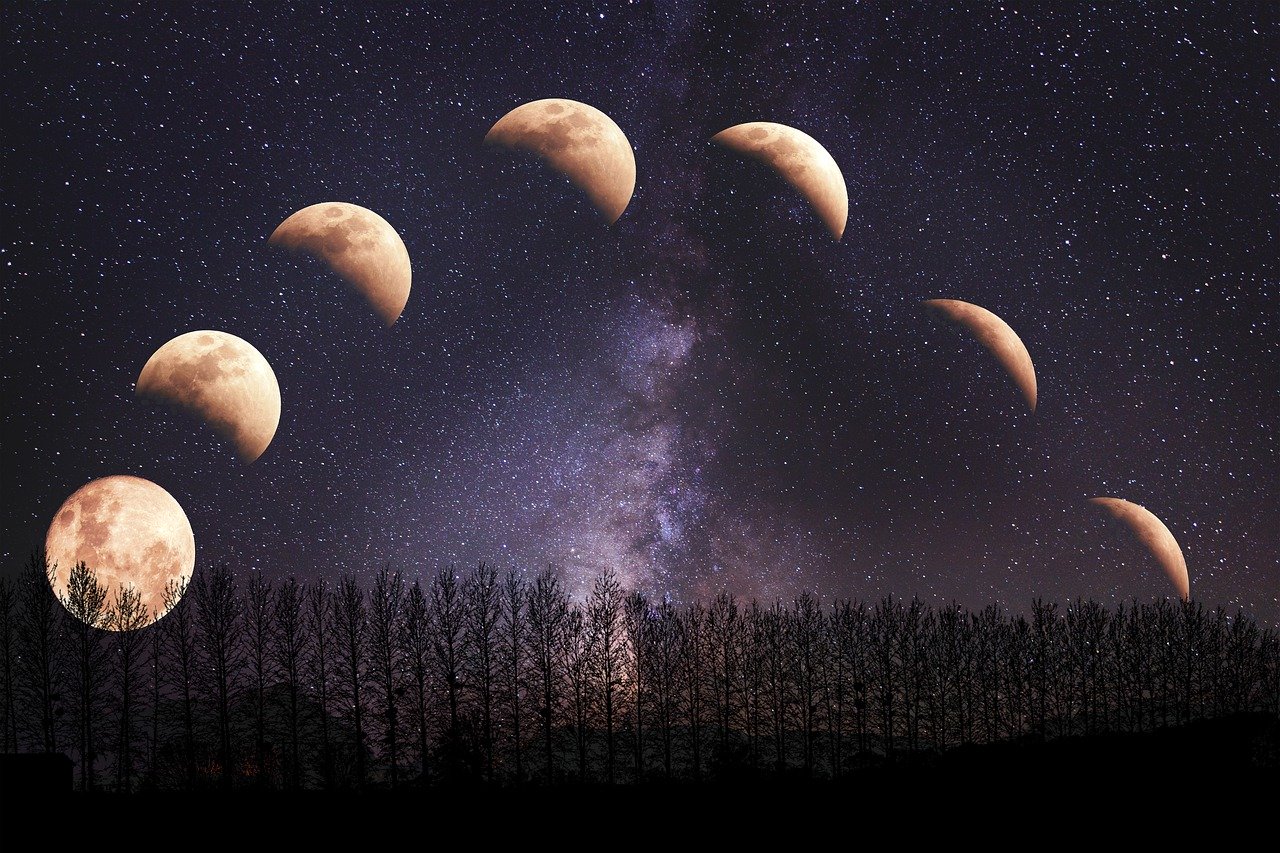