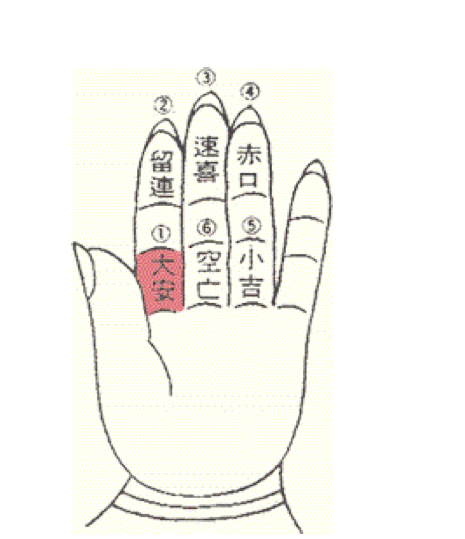 
The three classics of divination from Zhou-Yi 周易 (I-Ching) theory are :

1. The Origin of Liu Ren comes from He Tu 河圖 and Lo  Shu 洛書.

There are three systems within the Liu Ren Divination system:

The Minor Liu Ren – Hour Handis a very convenient but accurate method. It is purely based on calculation by the hand without needing any other tools.

The Minor Liu Ren – Hour Hand has its restrictions. It is only good for getting a simple divination for simple question at a flash of the moment or in an emergency situation – hence, the “Hour”.

Tian Gang is a star from the Big Dipper –The Big Bear. It resides in Chen 辰.

Although this method is still based on counting by the hand but it is a much more complicated method in comparison to the Minor Liu Ren.

This system involves moving backwards and forwards in counting steps.

The divination results are deciphered according to the 52 sing-song verses!

Li Zhun Feng 李淳風(602-670). The Metaphysic Adviser to the Emperor in Tang Dynasty. An astronomer and mathematician, besides from having written the Liu Ren Divinations, he was also the author of “Tuibei Tu” 推背圖 a famous book of ancient Chinese political prophecy

The Great Liu Ren Method has been recorded dating before Xia Dynasty in 2100 b c; and  that it was practiced by the Yellow Emperor during the Creator Period.

This is by far, the most complicated and comprehensive of the three Liu Ren Methods.

Based on the lifelong practising experience, this divination method was later documented and written up by the highly respected Military Adviser and Divination Expert– Sun Bun 孫臏(432-380 bc).

Consequently, through time; much of the core information of the Great Liu Ren 大六壬 Method had been destroyed, misplaced and even mixed-up with a great deal of false fabrications and superstitions.

It has become incomprehensible by the layman as well as extremely difficult to verify its authenticity.

In 1991, thanks to the efforts of a group of Liu Ren researchers in China, they had formed a volunteer researching team to make comparison, verification, organization and the reconstruction of the original text with added explanations in layman terms. Without a doubt, the elimination of the superstitions!

The Great Liu Ren Method also offers a broad spectrum of high accuracy deciphering abilities through intuitive information. These insights are usually captured at the split of a second with whatever being interpreted to the divination maker at the time. (This is a widely used intuitive method in many divination systems, including Plum Blossom, I-Ching and Six Yaos, etc.) Time and Space are inseparable – Time and Space are the “medium” for the development and changes in any given matter in existence.

The fundamental of The Great Liu Ren Method is based on Zhou-Yi 周易 (I-Ching) theory. The scope of the study is:  “What will the result be – based from the pattern of Time Changes in relation to Space/Location”? It is to analyse the close interaction of Yin and Yang with the Five Elements (Produce Me, I Produce, etc.) in order to decipherer the success or failure of the outcome.

Chinese believe that all matters in existence in this universe are governed by the interactions of the Five Elements Theory. The Five Elements have much influence to the action and reaction in our daily life.

Of course, there are always limitations in any divination methods.  Although The Great Liu Ren Method enjoys the high rate of accuracy in divination; however, we must make allowance for the depth of experience of the individual decipherer. Also, we must make consideration of the condition and circumstance at the time of making the divination!

Sun Bun, later had summarized and written the world renowned “Sun Zi 36 War Strategies孫子兵法”. These strategies are still being practiced the world-over in our current history.
Namely, it is one of the study references being used by the West Point Military Academy in the USA. 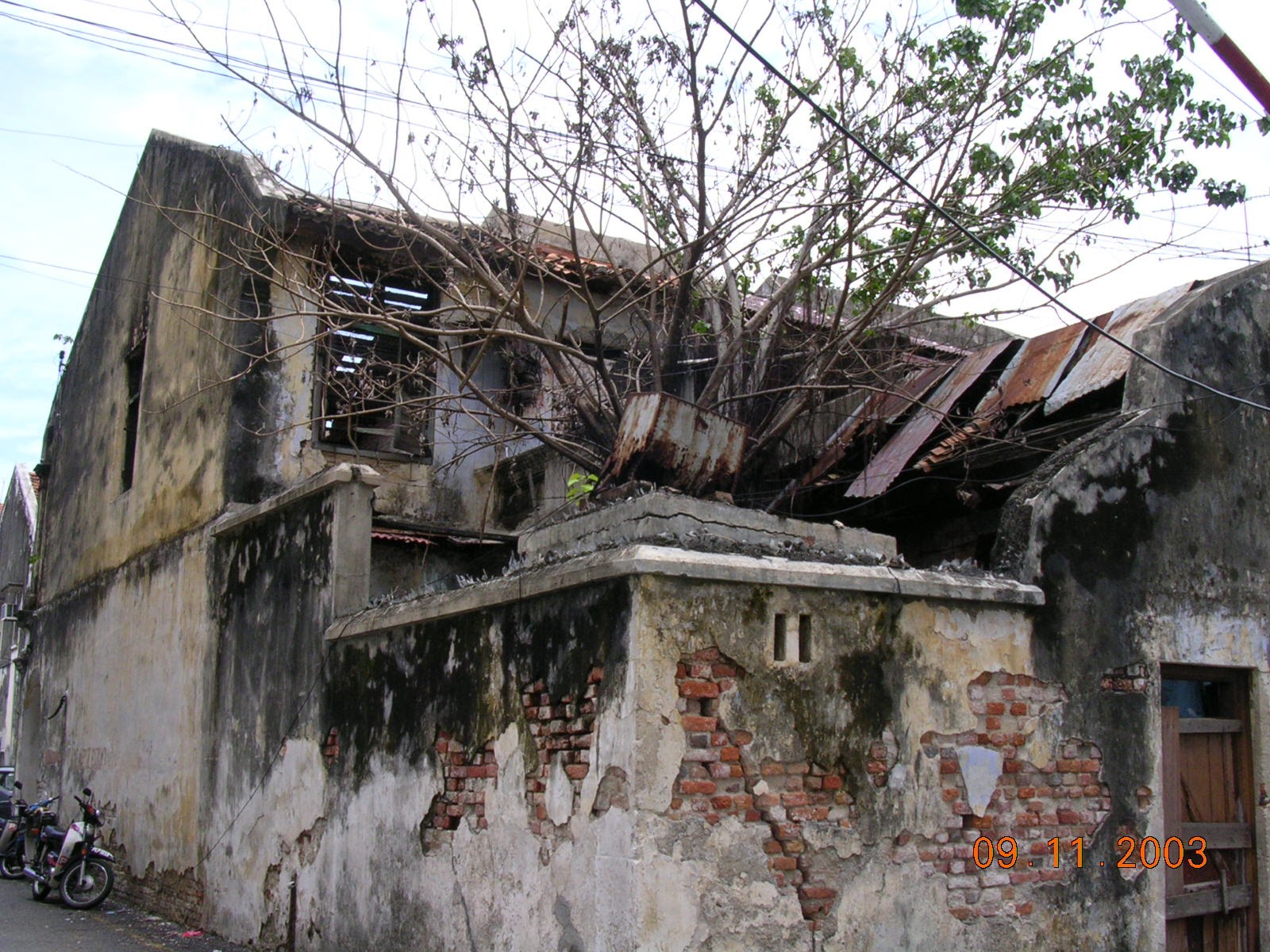 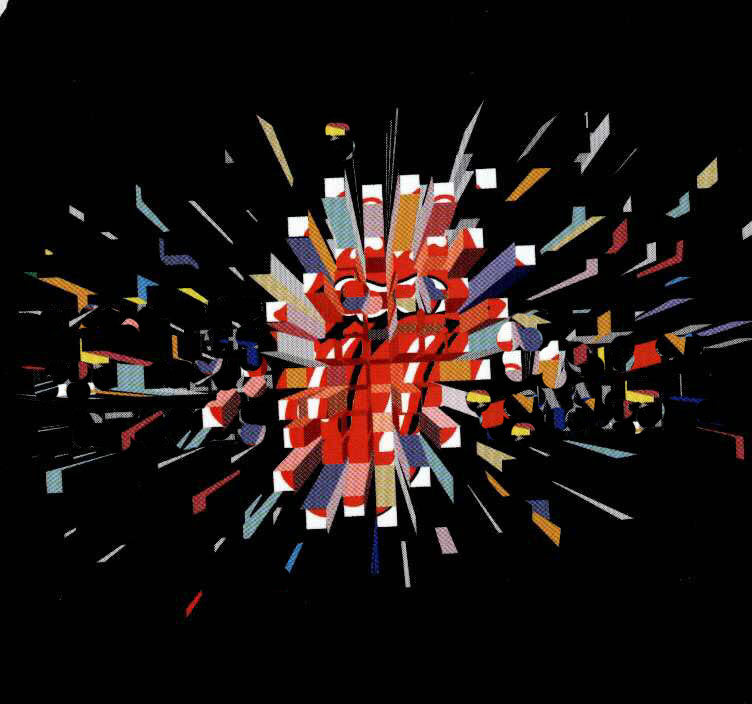 The 3 killings:It is a particular strong force of energy in the four cardinal directions; which – is purely activated by time. Time: it is governed 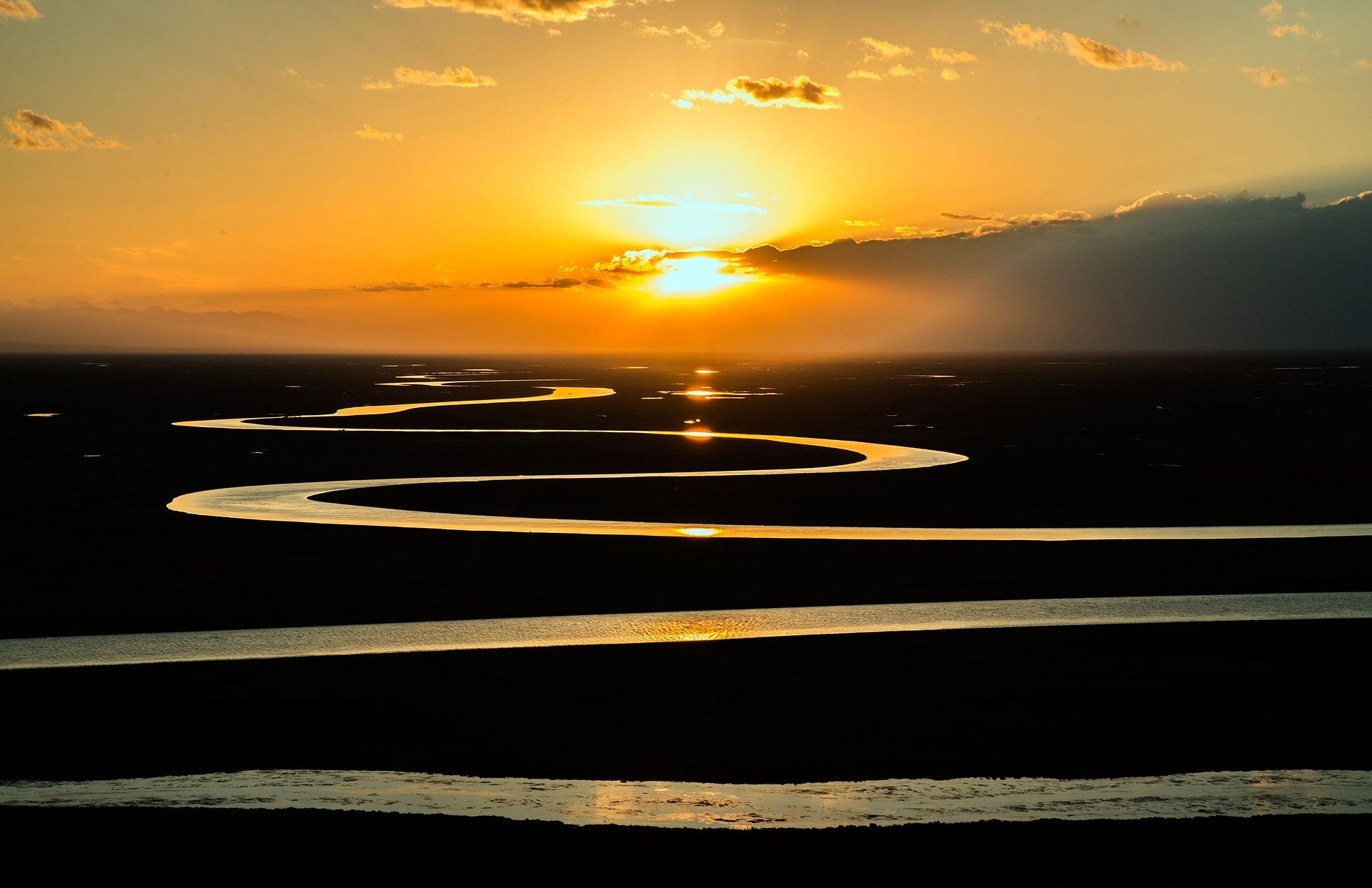 Water Observation Techniques and Their Influence

In Chinese Feng Shui metaphysics, WATER is one of the major back bones of the theory. Therefore, we often hear the classic text quoting:  山 管人丁水管財“Mountain governs