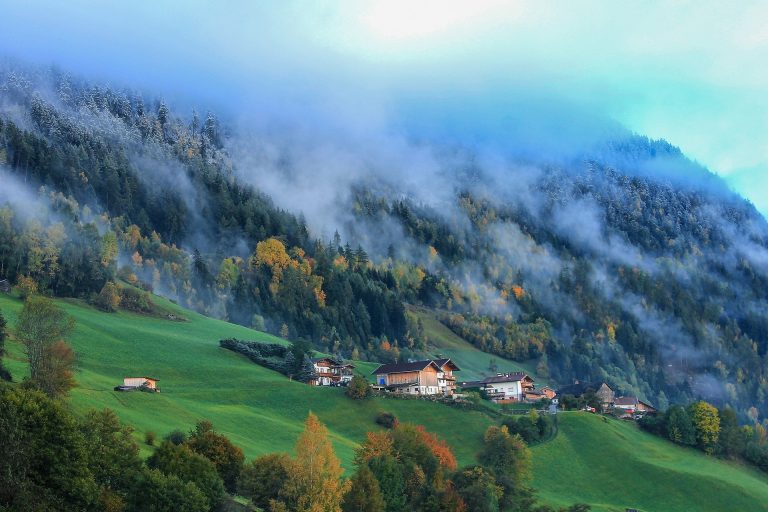 In the ancient time, there was almost never any debate about the
Sitting and Facing of a Yang house or a Yin House burial plot.

Traditionally, Chinese always have used the mountain for both Yin
and Yang houses for Sitting – because everything was built with the mountain in the back for support!

Chinese Yin Feng Shui is much easier for identifying the sitting –
because the grave site will always rest on the mountain direction
for support.

In modern days, many people are working or living in tall sky scraper buildings that have multiple apartments on each floor. Just because
there is never one uniform facing for all the apartments; therefore,
this has brought forth the multiple facings dilemma for all Feng Shui practitioners.

What are the standards that we should adapt when determining
Facing and Sitting?


A.    Single Dwelling House-
This type of buildings are usually easier to determine their Sitting and Facing because they are most likely built against the mountain or along
the water on the flat land.

(A1) This house has the mountain in the north (to give support) in the
back and open space (Ming-Tong for gathering qi) at the front in the south.

This house is Sitting north and Facing south.

(A2) This house has water in the east, but also has a road in the west.
Real water is more effective than virtual water (road).

This house is Facing east and Sitting west.

Apartment #A has the Door facing south with windows in the west.
It is looking at the park, so it is the Ming -Tong.
Most of the Qi comes from the west for this apartment.
Apartment #A is Sitting east and Facing west. (Door is in the south.)

Both apartments have a large window in the east, but they are only
about 5 meters away from the building in front; they only separated
by a small alley – therefore, there is not a lot of sun light and very little
qi coming through.

Apartment #A has additional windows in the south and it is overlooking
a swimming pool.

The Swimming Pool area is the Ming-Tong for this apartment as well
as where the main qi and sun light come from.

Apartment #A is Sitting north and Facing south.

Apartment #B has additional windows in the north and there is a road outside.
The main qi and sun light come from the road area.
Apartment #B is Sitting in the south and Facing North.

(B3) Mountain in the east.
Small Walking Path in the north.
Road in the south.

Apartment #A and #B both have windows in the west and east, also
the mountain is in the east and building in the west.

The mountain in the east has the strong Landform qi.
Apartment #A and #B are Sitting east and Facing west.

Although Apartment #C and #D are further away from the mountain
than Apartment #A and #B, but this huge mountain Landform qi is
very strong.

Finally, there are several important factors we must consider when determining the Sitting and Facing of a place:

2. Anything that is in solid form and non moving is Yin, is Full,
is the Back – the Sitting.

3. Anywhere that is spacious and full of movement, is the Void,
is the Front – the Facing.

4. Sitting and Facing are principally used for determining where the qi
is coming from.

5. Sitting and Facing are influenced by the Landform environment.

6. Caution – Sitting and Facing can change with the changing of
Landform environment.

For example:
The nearby mountain has been flattening into flat land or the lake has
been filled and built into high riser buildings.

Exercises and Questions 2:
The shop has two doors; A and B.
The roads in the west and south are similar in size.
There are shop signs at both doors.

Dear Friends and Students: Chinese New Year is later than usual this year. It is on the 12th of February, which comes after the Coming of 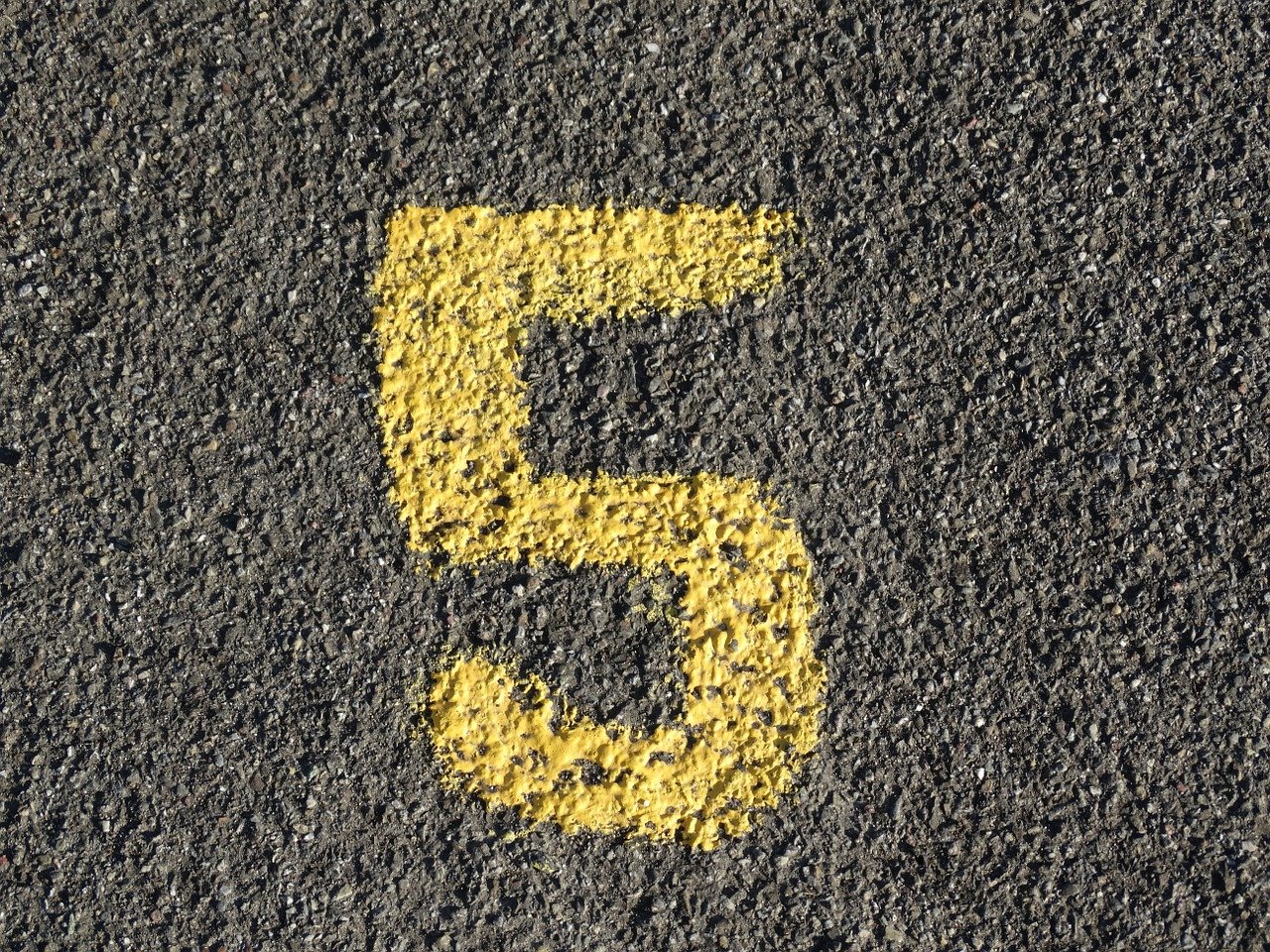 Five Yellow: No ground digging, building work and installing new door.Focus:Blood related disasters, loss of wealth and weakening of health, 5 Yellow and its relationship with 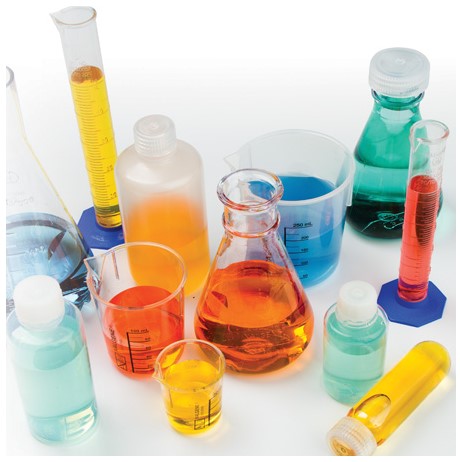 Feng Shui takes its effects from Heaven Luck of timing and Earth Luck of environmental influence. There is no such a thing as “The Everlasting